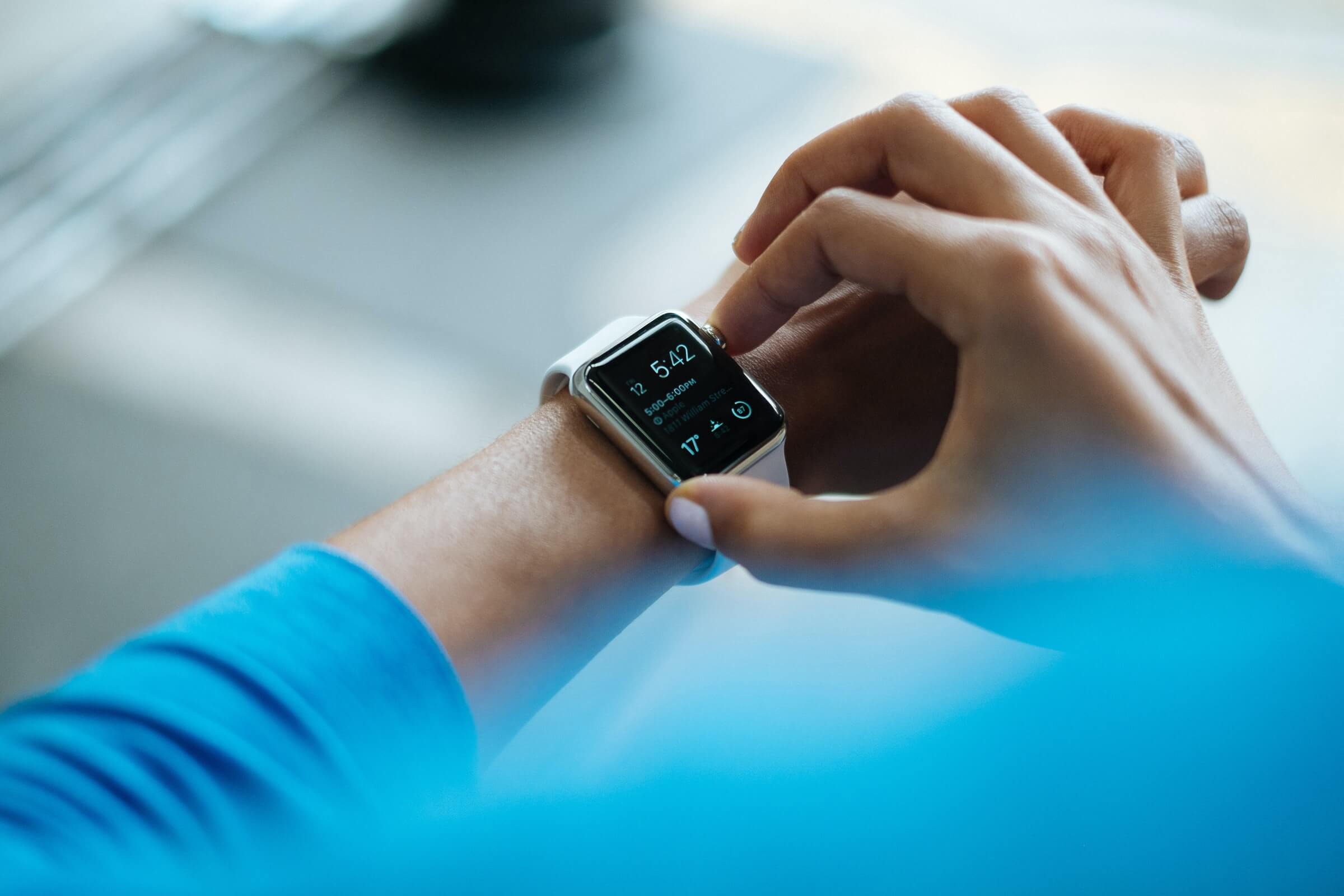 Agent scheduling is neither the first nor the last step to make sure your agents do the right thing at the right moment. Before you need budget and capacity planning; after it you need real-time performance management. An important part of that is ‘schedule adherence’: making sure your agents do what they are supposed to do. However, 100% adherence to the schedule is impossible and undesirable. Evidently, when an agent is busy with a call the moment she is supposed to move to another activity there should be time to finish the call without having a bad adherence score. For this reason agents are not required to have a 100% adherence, but what is reasonable? How much time do you expect that an ongoing call will last when an agent is supposed to switch activity? Half the average handling seems like the obvious answer, but the mathematics show something else.

To understand the mathematics, let us discuss first the so-called ‘waiting-time paradox’.
Consider a bus that arrives on average every 15 minutes at a bus stop. A passenger regularly takes the bus without looking at the schedule. What is her average waiting time? One would expect 7.5 minutes, but that is not the case. Let us consider the situation below. The inter-arrival times between buses are 10, 20, 25 and 5 minutes. On average 15 minutes, but different because of the traffic density, traffic lights, etc. A random arrival in an interval waits on average half the length of the interval. But a passenger is twice as likely to arrive in the 20-minute interval than in the 10-minute interval. The average waiting time is: 10/60 * 5 + 20/60 * 10 + 25/60 * 12.5 + 5/60 * 2.5 = 9.6 minutes, much longer than 7.5 minutes! And the more variable the inter-arrival times, the longer the average waiting time.

Back to call centers. An activity is more likely to end during a long call, just as a commuter has a higher chance to arrive in a long interval. How much time does an agent work on a call when she is supposed to move to another activity? We did some computations using representative data. In the figure below we see the histogram of the handling times and, next to it, the histogram of the residual time at the end of an activity.

Both have a shape typical for the so-called lognormal distribution, a long tail to the right. The residual times are more centered and thus less variable. The most important figures however are the means: 255 and 194 seconds. Thus the AHT is 4m15s, and the average residual time is 3m14s, considerably more than half the AHT! To conclude the mathematics: the common wisdom that an agent spends half the AHT on finishing a call at the end of an activity is false, it is, on average, considerably longer.

What are the learnings from this? First, that we should rethink what an acceptable level of adherence is. Or, better, that we should differentiate between forms of adherence: finishing a call should probably have no influence on an agent’s adherence score, but starting late after a break does.

But perhaps the most important learning is that randomness often has surprising consequences which can even be counter-intuitive. Deciding based on “common sense” can lead to adverse consequences for customer service, such as agents having to rush finishing a call. This feels unfair and gives the impression of management taking arbitrary measures. Understanding the maths behind the call center can lead to happier customers and employees!

Ger is a fulltime professor at Vrije Universiteit Amsterdam and founder and chief scientist at CCmath.
To find out more about CCmath and its products, see www.CCmath.com.
To know more about the waiting-time paradox, see en.wikipedia.org/wiki/Residual_time#Waiting_time_paradox.
The author thanks Wout Bakker and Bas Hoogink for their feedback.

Hit enter to search or ESC to close